Message from our Chairman 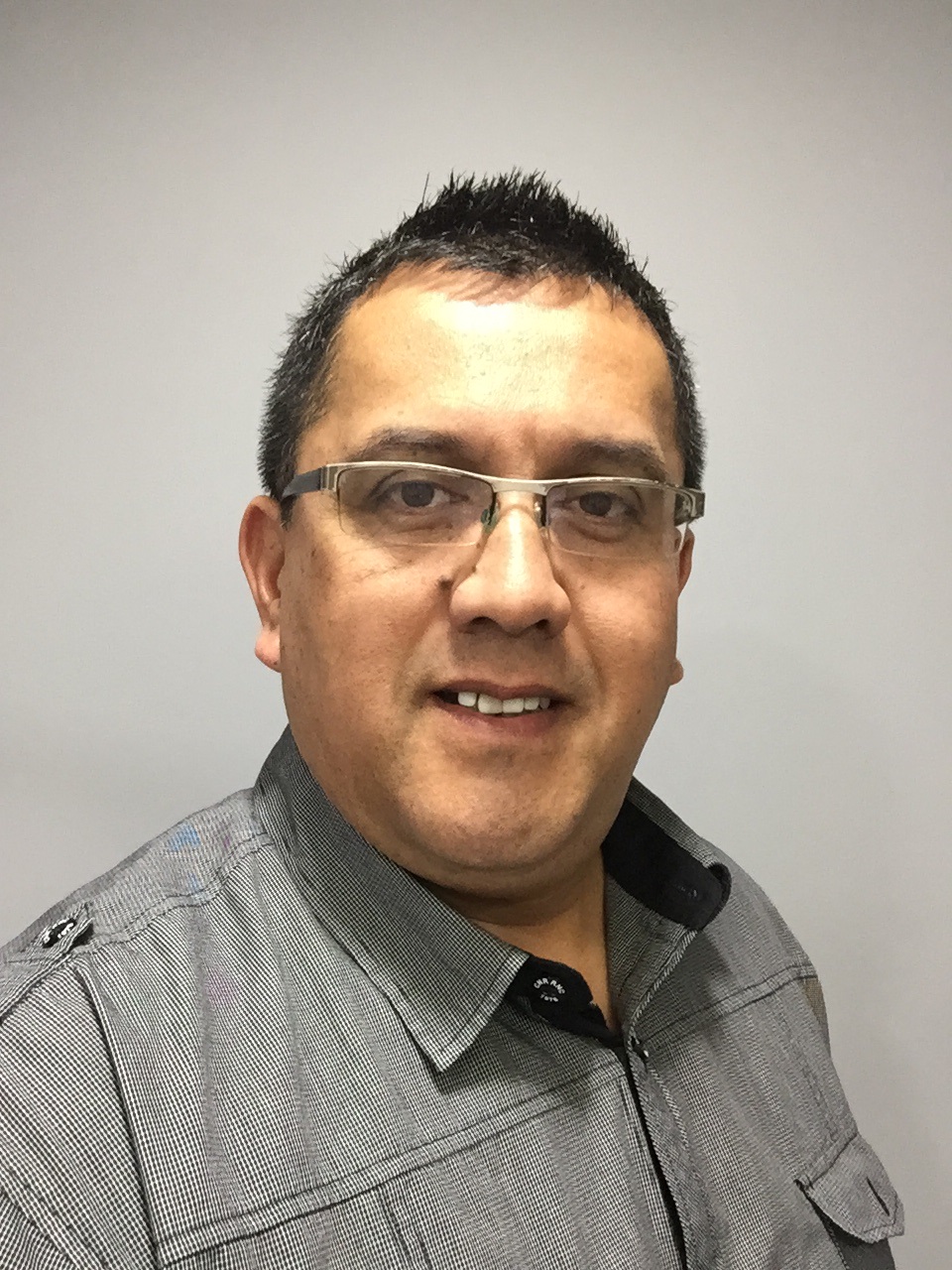 2015 was the first year as Chairman of the Rugby League Northland Board.  I joined the board in 2014. It’s a privilege to have the support of the Board as Chair and lead a committed Board of Directors that have a strong representation across Northland.

2015 was another robust year for Rugby League in Northland.  Again we have seen an increase in playing numbers, we have seen the profile of the game grow with the RLN Scott Electrical Premiership Finals and the Swords v Canterbury Bulls games broadcast and streamed live via Channel North.

Again we have seen an increase in playing numbers, we have seen the profile of the game grow with the RLN Scott Electrical Premiership Finals attracting great interest and solid crowds. The Swords v Canterbury Bulls games broadcast and streamed live via Channel North and one of the better seasons yet from the Premier Swords team.

RLN had the highest participation per capita in NZ

The launch of the Championship bought depth to the senior competition by providing another level of competition for senior players.  It allowed for new and existing clubs to bring more players to the game and support growth and development of Clubs and the game.

Well done to all the Clubs and administrators for your effort and commitment to have your teams compete.

RLN had another solid and consistent financial performance largely a result of the hard work and prudent fiscal approach taken to build a solid foundation for sustainability.

The recent release of Sport NZ’s Community Funding plan will impact all of the Rugby League Zones financially and operationally. The degree and nature of that changes is yet to be confirmed. But it is fair to say the prudent approach to building reserves provides RLN a bit of “space” to work through the implications of the pending impacts.

All our representative teams had improved performances on the field resulting in a number of players receiving national recognition and a pathway to the NRL.  In 2016 we look to launch an Academy which will provide further opportunities.

Premier Sword’s season was one of its best on field performances after a shaky start with some positive signs to build from for the future. Acknowledgement to Jon and Edward for their efforts with the Swords as we look forward to the new National Premiership Competition which could see more consistent competitive games and opportunities for Northland players.

The U15 and U17s teams achieved their highest place finishes at their respective national tournaments. Well done to these junior players and coaching staff.

WBHS performed very gallantly at the National Secondary Schools Tournament and were very unlucky not to finish higher than they did with some extremely close results that could have gone either way.

RLN GM received the leadership in sport award at the Northland Sports Awards. Well done to Alex Smits for that achievement. It is a fair representation of his commitment to the game.

Northland Rugby League, Life Member, Graham Pitts received National honours in the form of an NZRL Distinguished Service Award. The “Spy on the Bank” reporter and local rugby league historian is a much-deserved recipient for services to the game. A well overdue recognition.

The trade of origin continues to grow in interest and provides another vehicle to build a positive profile of the game.

In 2016 we face a number of challenges and opportunities:

With change takes a period of adjustment as new staff find their feet and make the roles their own. We are pleased to have the calibre of Duane and Cara on board at RLN while we also acknowledge the dedication and commitment Alex and Toni gave to the game.

The Warriors fixture was yet another opportunity to build the profile of the game. The community engagement were well received and attended as was the game. We look forward to more opportunities to host NRL Clubs and games in the future.

The Adam Blair School competition has been a huge success with increased interest from schools and high quality performances on the field.

Finally on behalf of the board I would like to thank all the players and many volunteers for your hard work and commitment to our game and look forward to your ongoing support as we work through the challenges and opportunities before us all.

Applications are now being called for Coach, Assistant Coach (Premiers only), Manager and Trainers for the 2016 Northern Swords Representative campaigns. 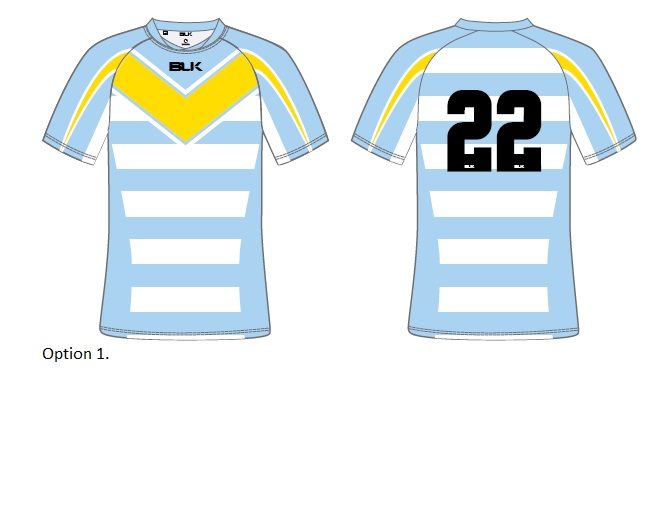 New Swords Premier's Coach, Jim Larkin, has named a large training squad to start preparations for the 2013 National Provincial campaign. Jim Larkin, who coached the Swords 15s for the 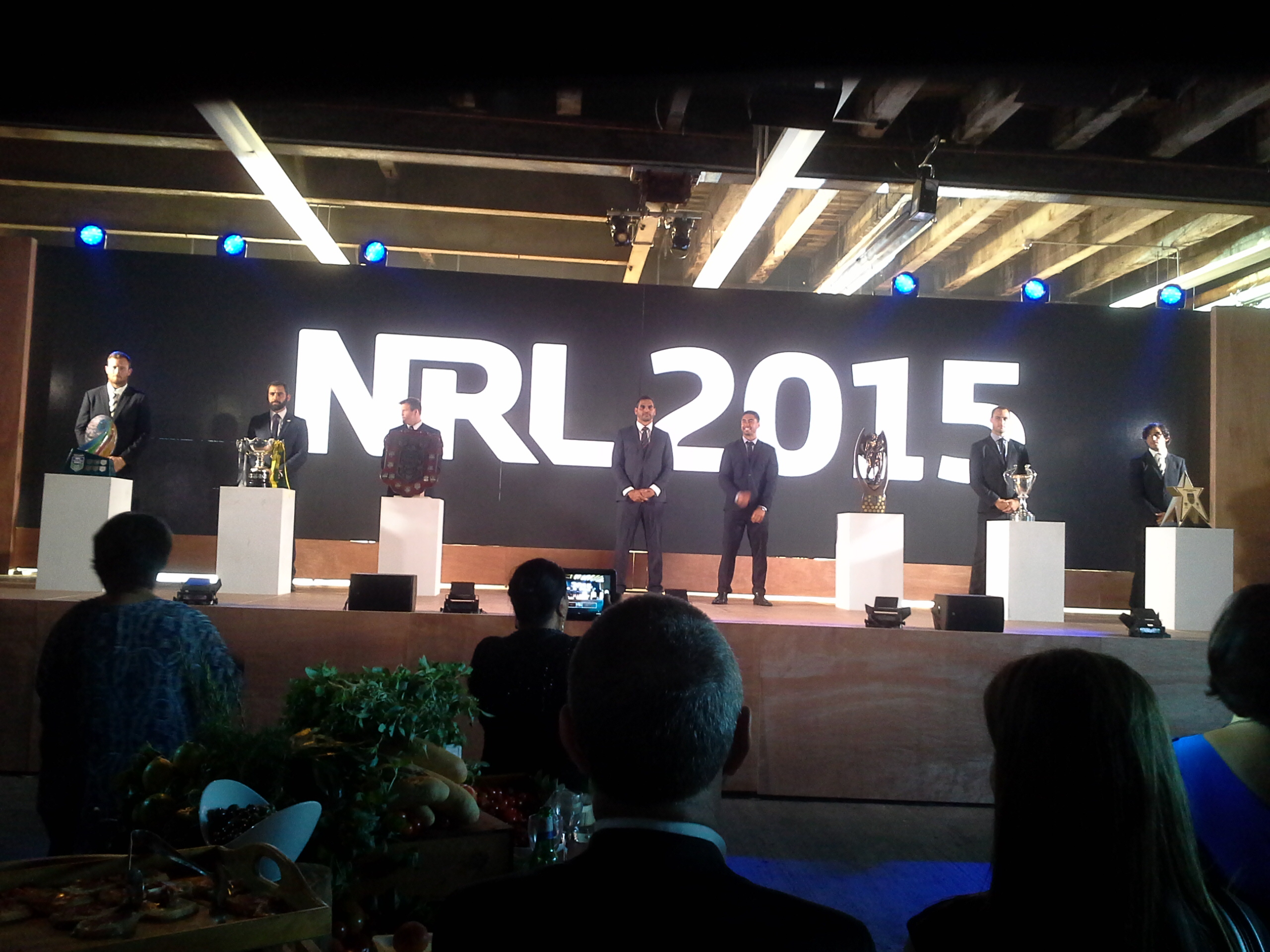 I’m sure many of you have read plenty of news about the 2015 NRL Season Launch, followed by the awesome weekend that was the Dick Smith NRL 9s, but many