Otara Scorpions junior club captain Sue Johnson is old school – when she needs to tell you something, it will be face to face.

Sue’s direct approach has helped earn her nomination as a Pirtek Volunteer for July, along with Northern Wairoa Bulls club treasurer Dania Wood.

She took on her new role, with responsibility for 27 teams, this year, after several years in various roles around the Scorpions club.

“Sue does not shy away from any task to get up-to-date information to players, parents, coaches and managers,” says Otara club secretary Dawn Sione, who nominated her. “Everyone around our club knows her well.

“Sue puts a lot of time into visiting and efficiently follows up with all queries that teams may have to get them the info they need.

“Sue has a young family and the kids are frequent fixtures around the club, as well as helping out mum where they can.”

Dania’s role as treasurer has made her an integral member of the board, managing financials, grant applications and fundraising, contributing to all aspects of the club’s success. 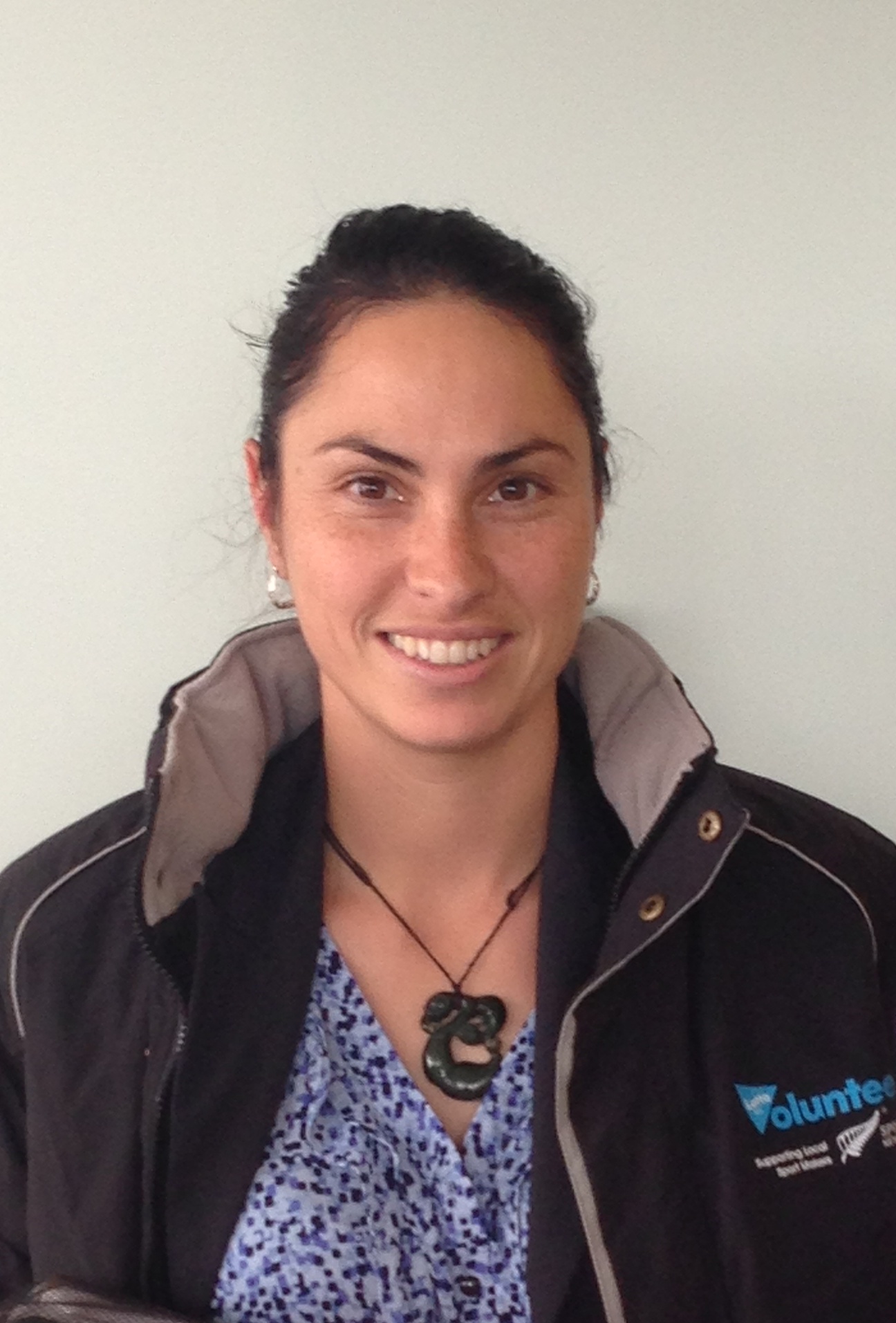 “She is one of the driving forces behind the Bulls,” says club chairman Chris Fulop. “The club has been fortunate enough to have Dania as the co-ordinator for the Junior Bulls Rugby League for the last five years, which has involved finding coaches, fundraising with the juniors, sourcing uniforms and funding, which is continuing to grow with positive numbers.

“Currently, Saturday sees her travelling around Northland with the premier team, as the match manager, and Sundays are even busier, as mini/mod football is played every week in Whangarei.

“She will have her car full of young players, who couldn’t get to the game otherwise and sometimes calling on her partner to take more children in his car as well for the weekly jaunt from Dargaville to Whangarei and home again.”

New Zealand Rugby League and Pirtek are humbled to reward these volunteers every month, with winners receiving $100 Countdown vouchers and all nominees receiving a small gift pack, just to say “thanks”.

All monthly winners will also be considered for the Pirtek Male and Female Volunteer of the Year categories at the annual NZRL Awards.